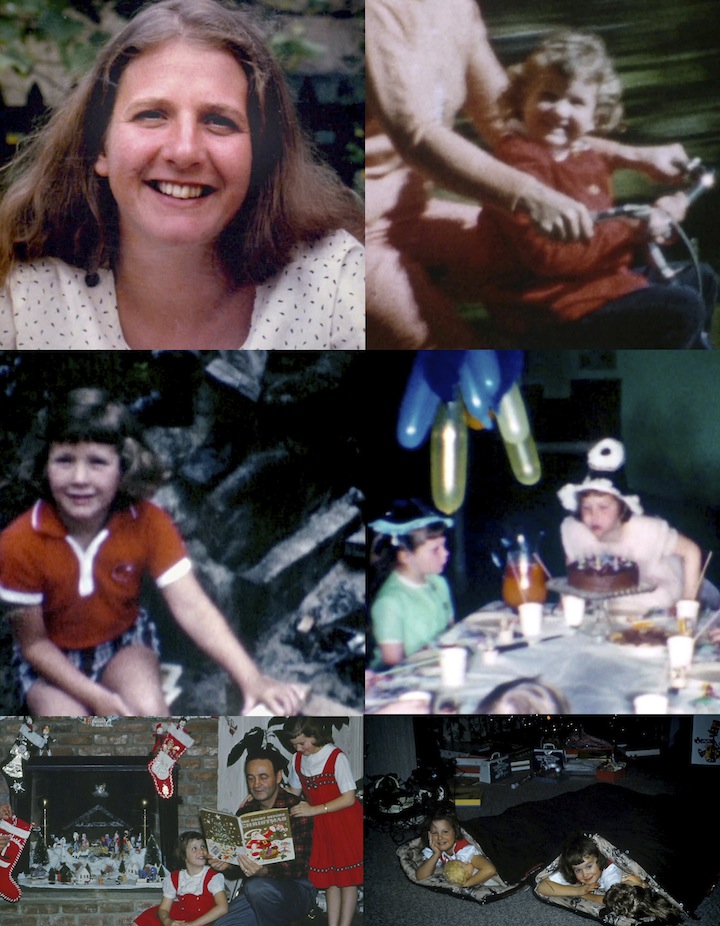 Too many filmmakers forget about the power of poetry in cinema. This is especially endemic in documentary work where far too many pictures seem limited to imparting facts and/or become so wrapped up in "story" (demanded by narrow, vision-bereft commissioning editors) that no matter how proficient the films are, they are - as films - all about the issue and/or subject matter at the centre of the work.

There is no such problem plaguing God Knows Where I Am. The picture is an absolute heartbreaker and a good deal of its success is directly attributable to its pace, style and structure which yields a film infused with all the qualities of the sublime. I challenge anyone to not weep profusely at several points within its elegiac 99 minute running time.

The picture charts the last weeks of Linda Bishop, an intelligent, sensitive middle-aged woman found dead in an abandoned New Hampshire farmhouse. Existing only on rainwater and apples from a bountiful tree, she felt trapped by dangers which threatened and frightened her to such a degree that she was unable to leave the comfort and shelter afforded to her by this lonely enclave. Eventually, as the apples ran out and the unheated house was battered by one of the coldest winters on record in New Hampshire, comfort gave way to agony and agony gave way to grace. 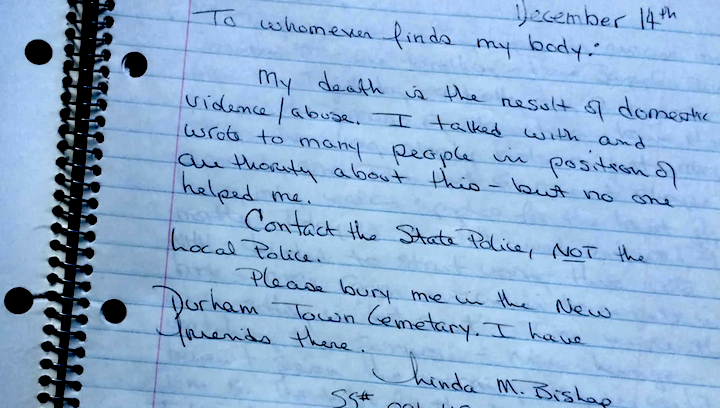 Directors Todd and Jedd Wilder have constructed their film using a seemingly endless series of gorgeously composed and lit shots (gloriously mastered on FILM by cinematographer Gerardo Puglia), many of the dollies and tracking shots moving with the kind of slow beauty Vilmos Zsigmond employed in Robert Altman's The Long Goodbye. These haunting images, many of which are so stunning they'll be seared on your soul for a lifetime, are accompanied by off-camera readings from Bishop's actual journal by actress Lori (Footloose, Trouble in Mind, Shortcuts) Singer. Singer's performance here is astonishing - she captures the pain, desperation and even small joys in Bishop's life during these sad, lonely days with a sensitivity and grace linked wholly to the "character" of Bishop.

The aforementioned sequences are interspersed with actual 8mm home movie footage of Bishop as a child - once, bright, happy and full of the promise of a full life to live. The filmmakers also wend interviews into the film's fabric with such figures as Bishop's adult daughter, various friends and relatives, and a local police detective and medical examiner - all of whom contribute to a mystery which unravels with spellbinding dexterity. 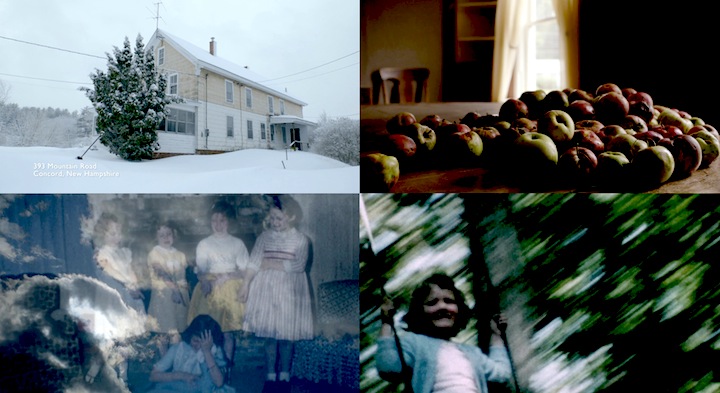 In addition to the cinematography, the key creative elements in the picture are simply astonishing. Editor Keiko Deguchi creates a gentle, yet always compelling pace that contributes to the poetic nature of the film (and a few dissolves so powerful that each one knocks the wind out of you) while Paul Cantelon, Ivor Guest and Robert Logan have created one of the best scores I've heard in any documentary. Elements such as sound, art direction and visual effects are on a par with the best cinema can offer.

I've seen God Know Where I Am three times. It's not only rich and layered enough to hold up on every viewing, but on an emotional level, I wept profusely - again and again and yet again.

This is great cinema and certainly a contender for one of the best documentaries of the new millennium. It captures profound poetic truths about homelessness, mental illness and loneliness which are rendered with such artistry and sensitivity that this is a film for the ages.